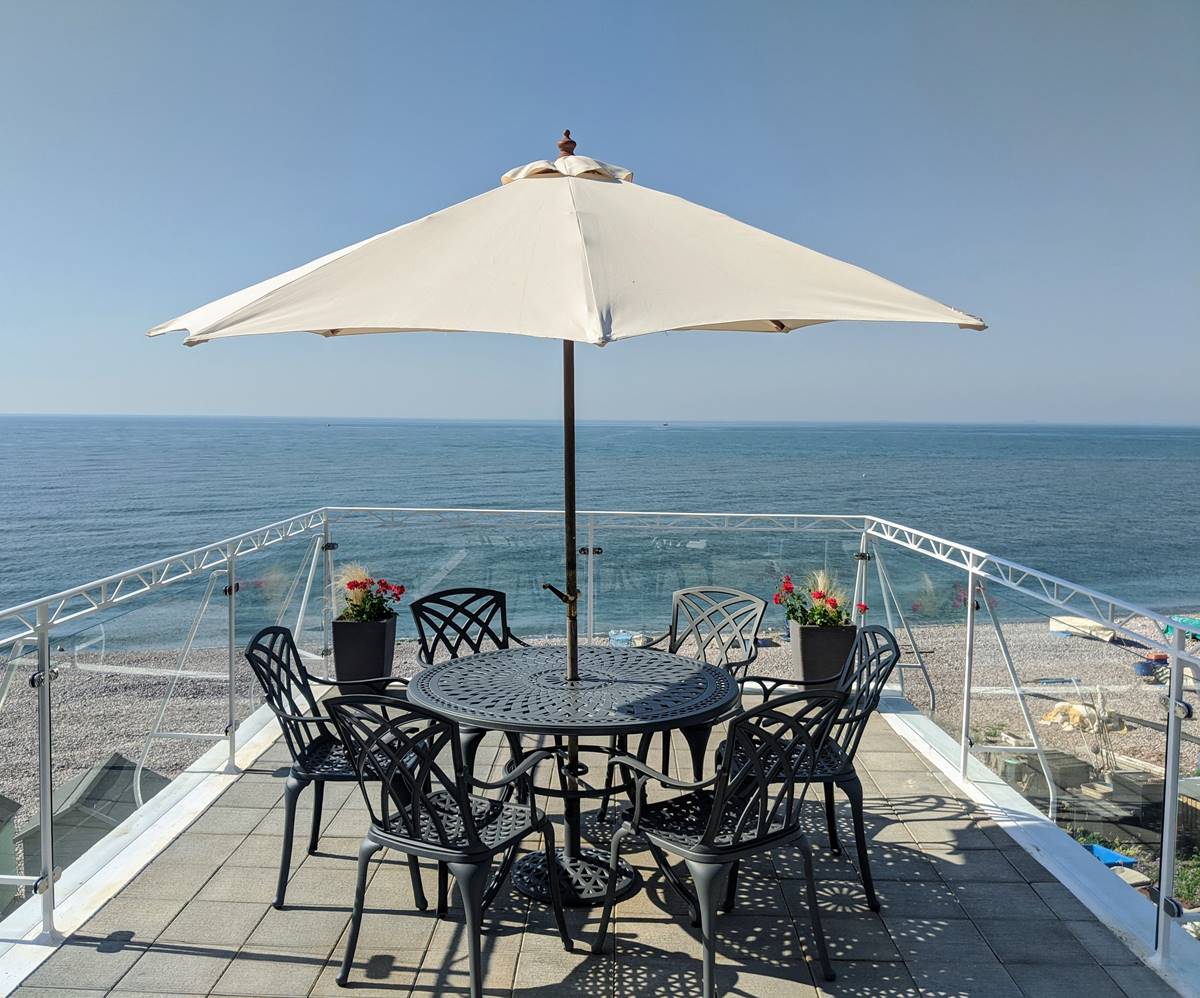 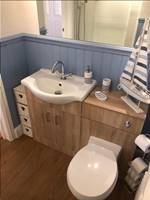 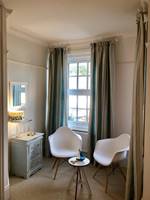 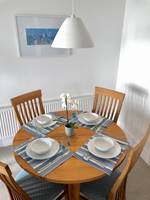 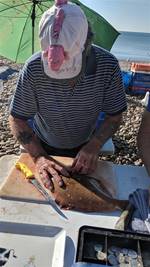 The spacious accommodation is tastefully furnished to a very high standard. One of the owner's favourite thing to do is to walk out of the back of the property straight onto the beach and buy fresh fish from the local fisherman and cook them for supper! This takes place on Sundays, and on other days, depending on the weather.

An entrance door takes you into a hall with stairs to the apartment. Once inside there is an entrance hall leading to two bedrooms, one with a double bed, large fitted wardrobe and en-suite shower room with WC. Spacious single bedroom with adjacent shower room with WC. A second flight of stairs lead up to fabulous open plan living area with kitchen and dining area. French doors to large balcony with patio furniture and parasol. Master bedroom with a king size bed, fitted wardrobe and en-suite shower room with WC. The beach is easily accessed from the rear of the property. You have 30 minutes unloading in front of the apartment (unrestricted from 18.00hrs - 09.00hrs). There are several car parks nearby, you can buy a weekly ticket for £25.00 which covers all East Devon Council car parks.

By car: From the A3052 Exeter to Lyme Regis road take the B3178 from Newton Poppleford towards Budleigh Salterton.

By train: The closest train station is Exmouth. Approximately 15 minutes.

By plane: The closest airport is Exeter International. Approximately 30 minutes. 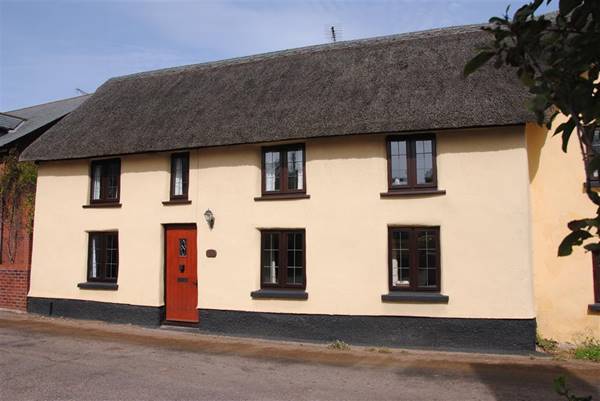 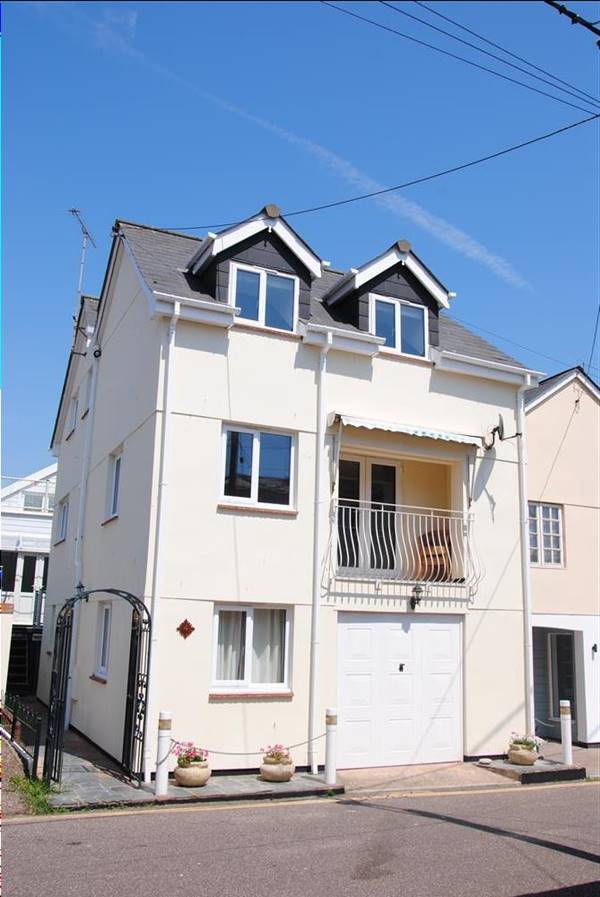 Budleigh Salterton
Jubilee is a spacious, modern town house with parking situated in the heart of B...
From £480 pw
Sleeps 6 Bedrooms 3 Bathrooms Parking WiFi
View Property 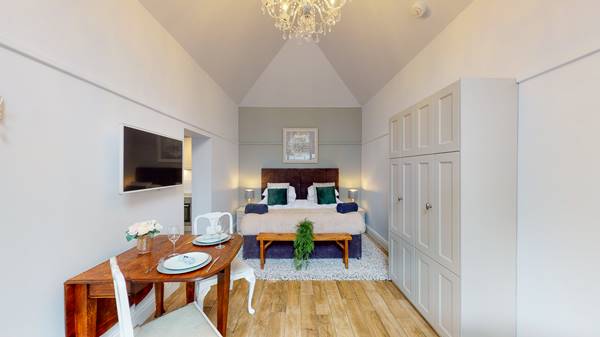 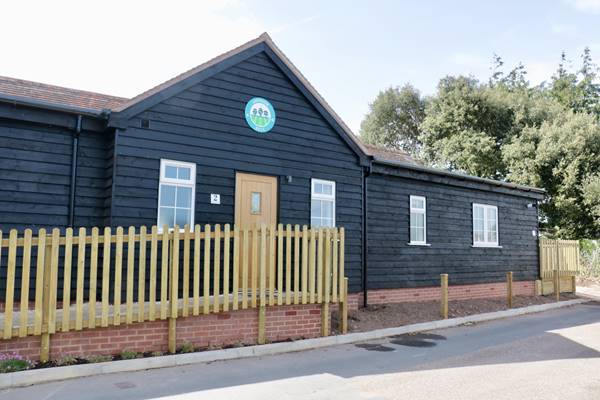 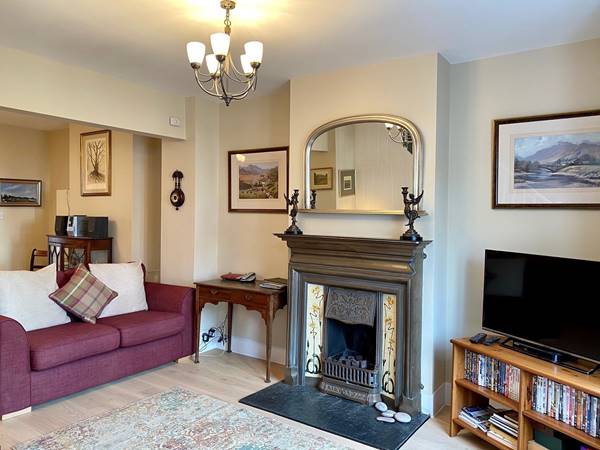 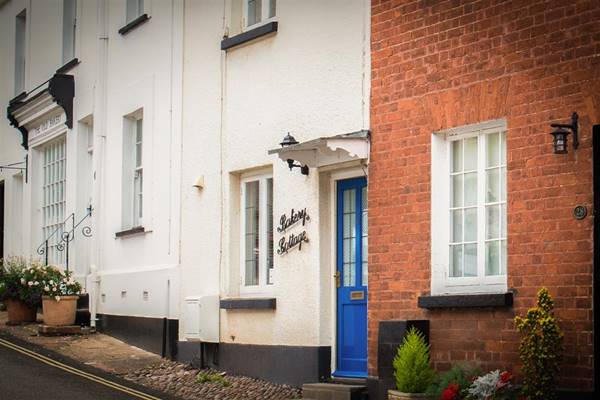 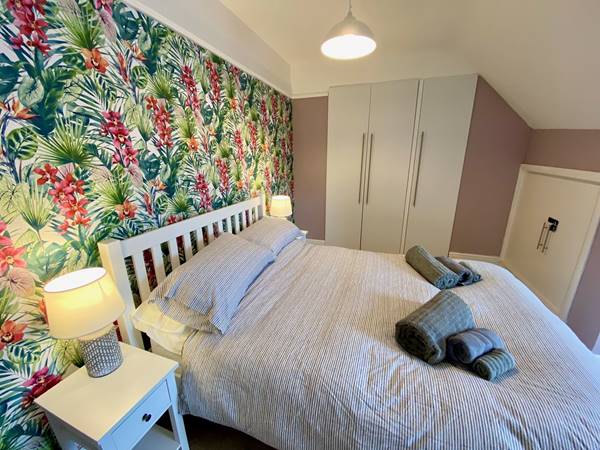