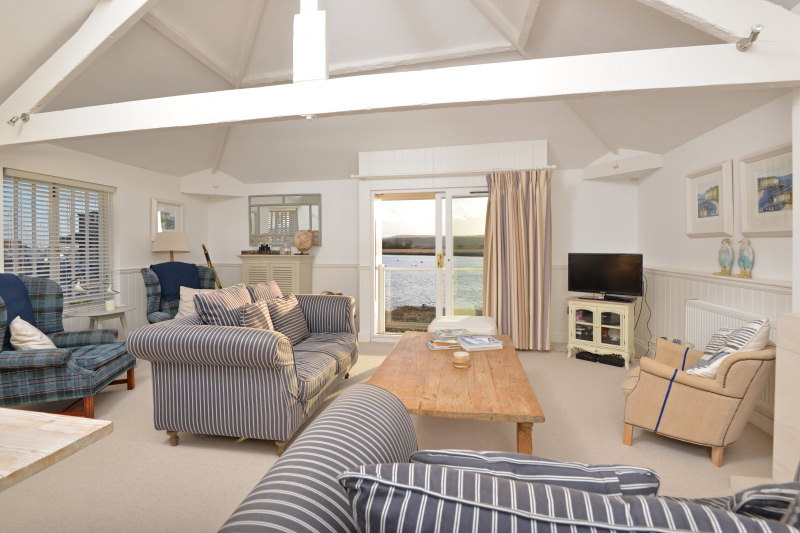 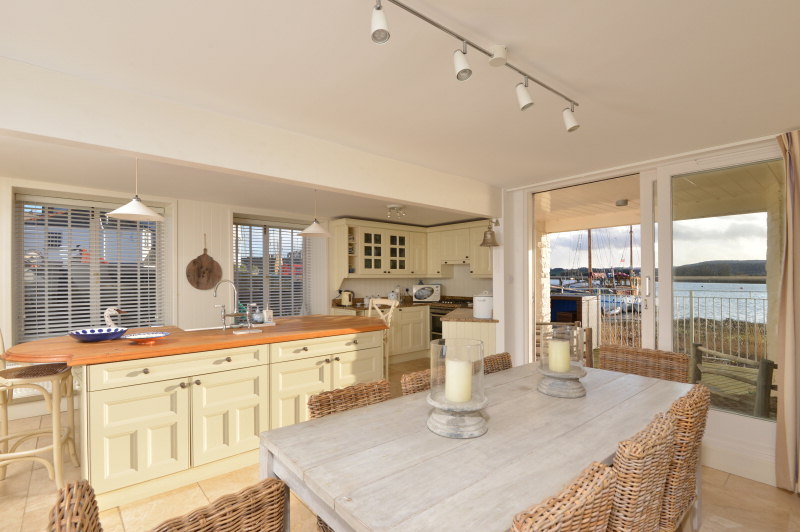 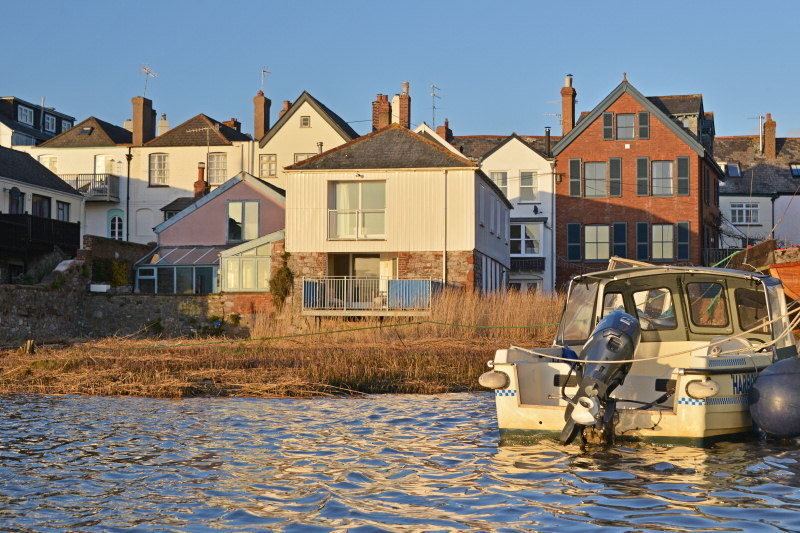 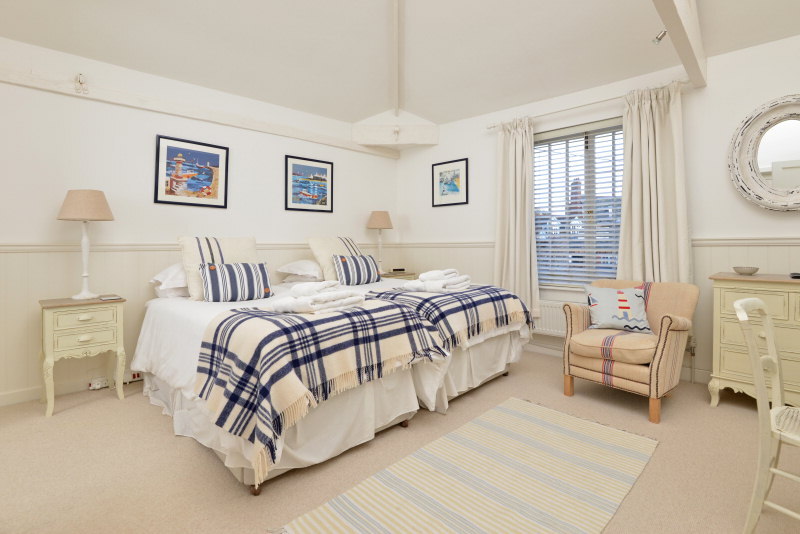 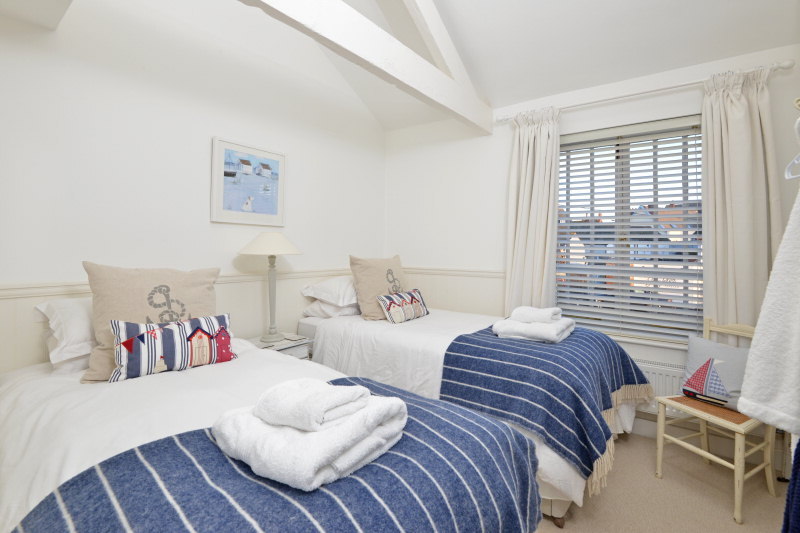 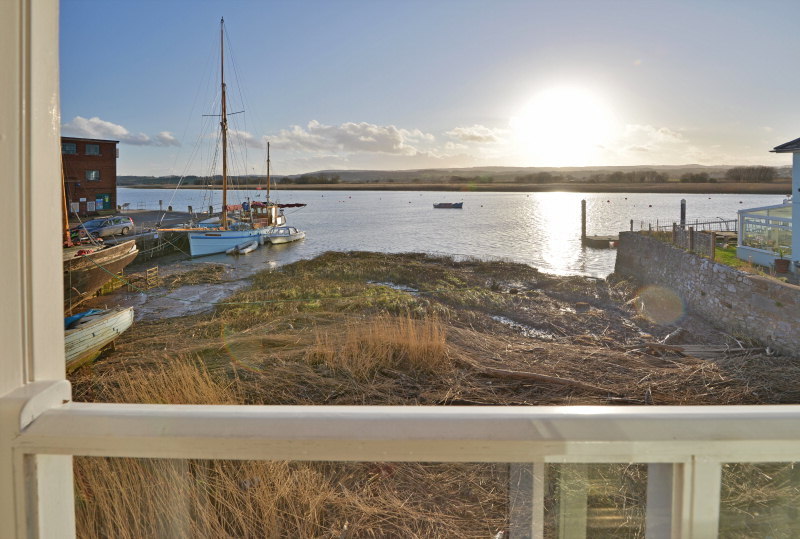 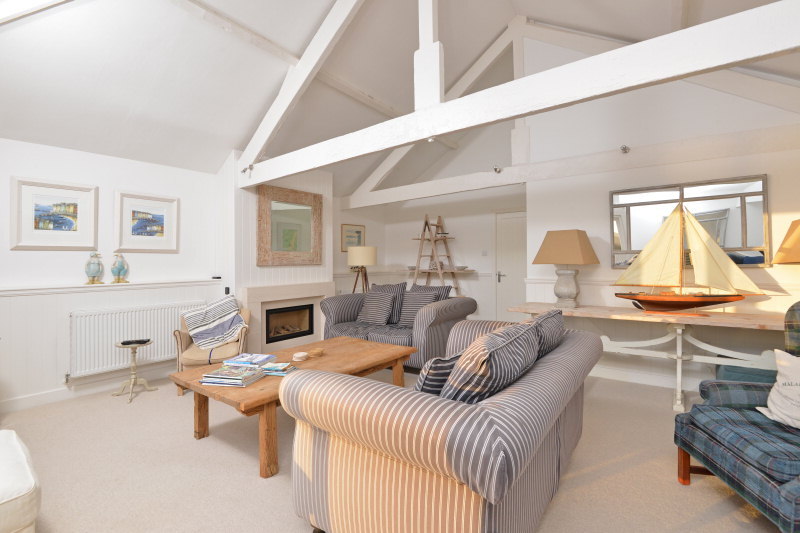 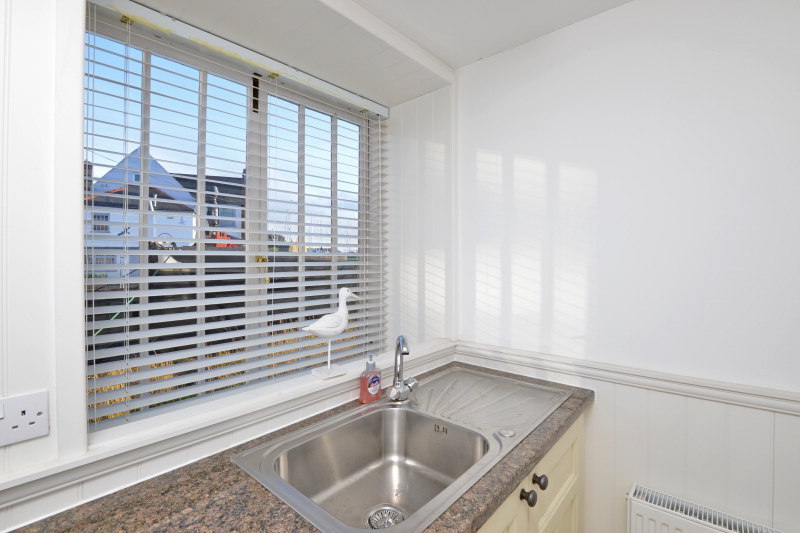 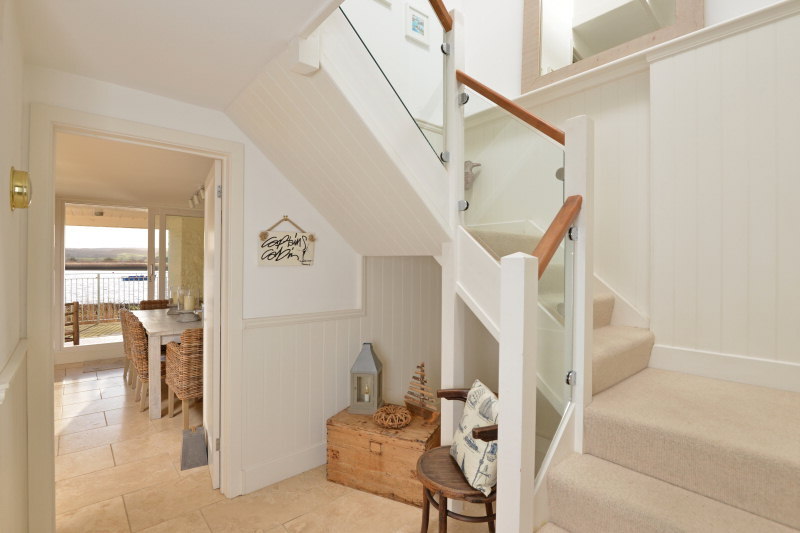 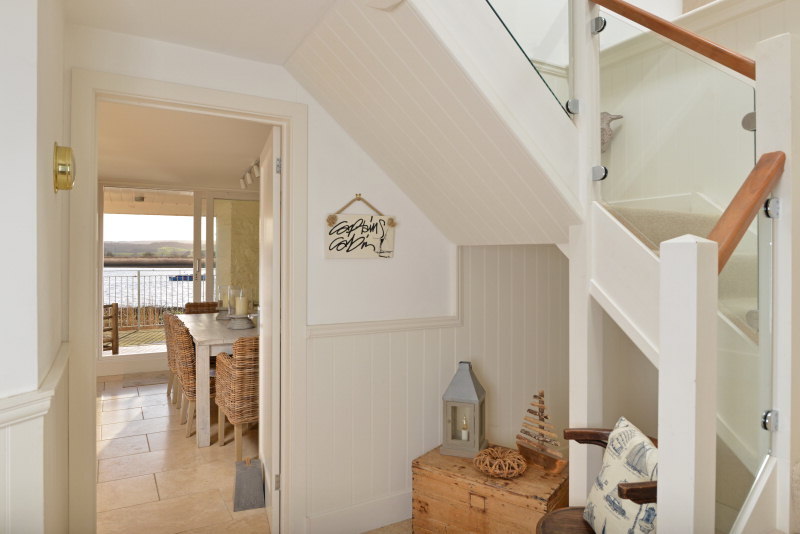 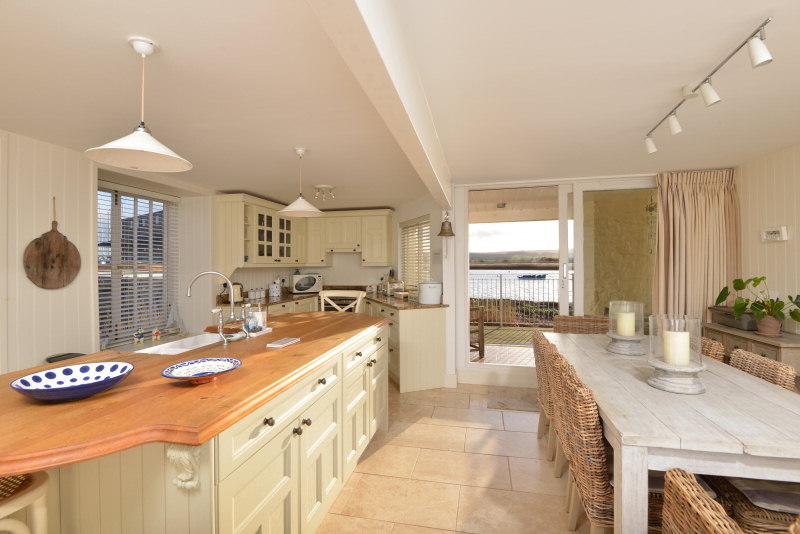 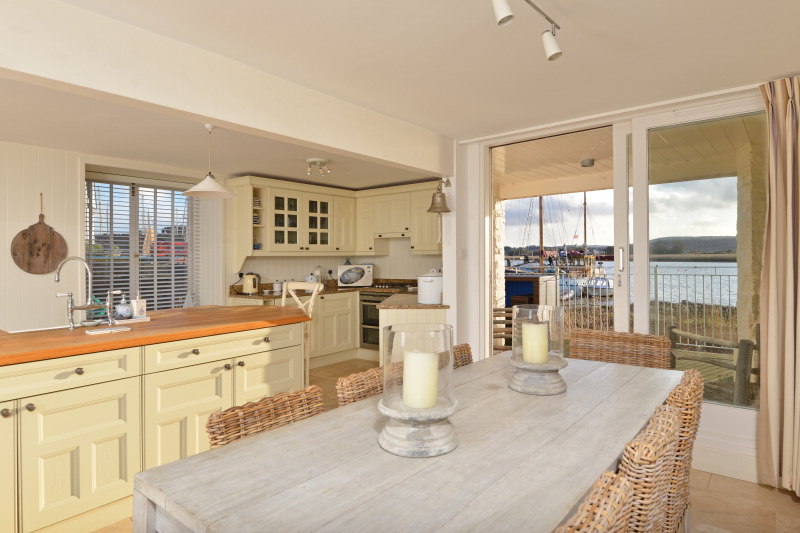 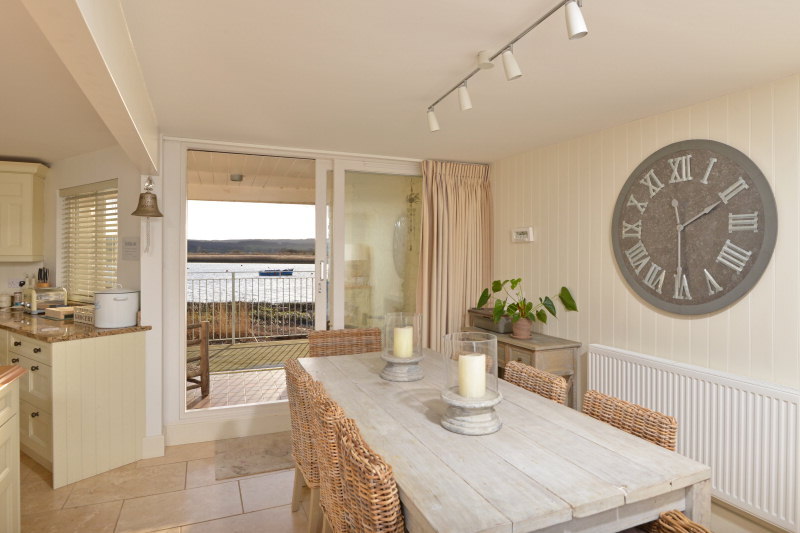 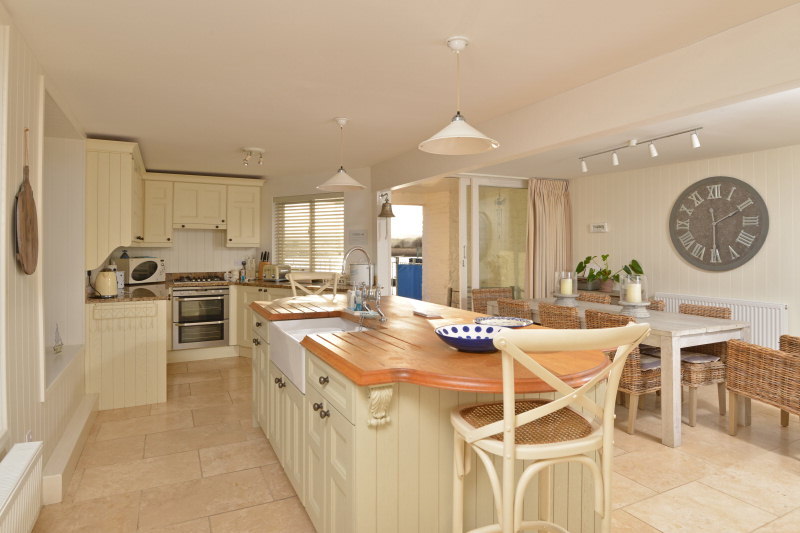 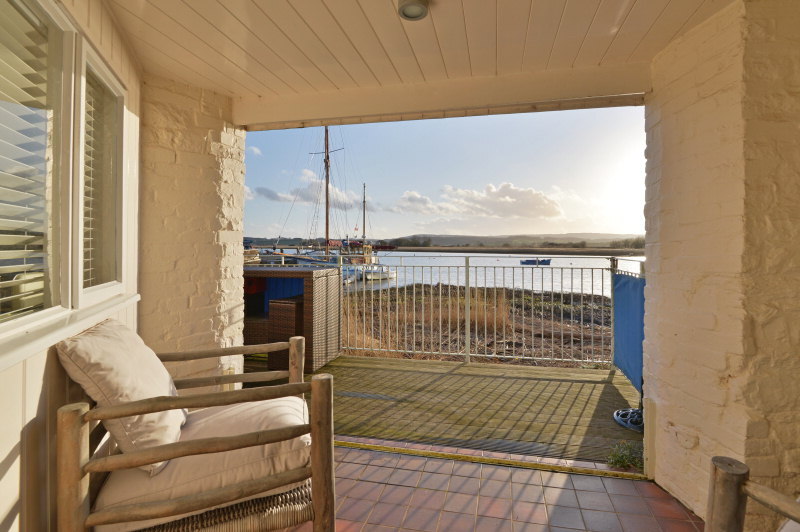 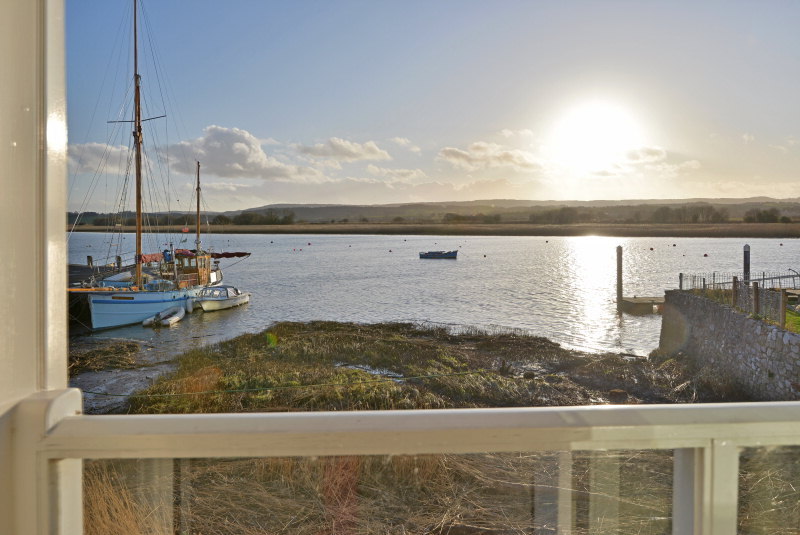 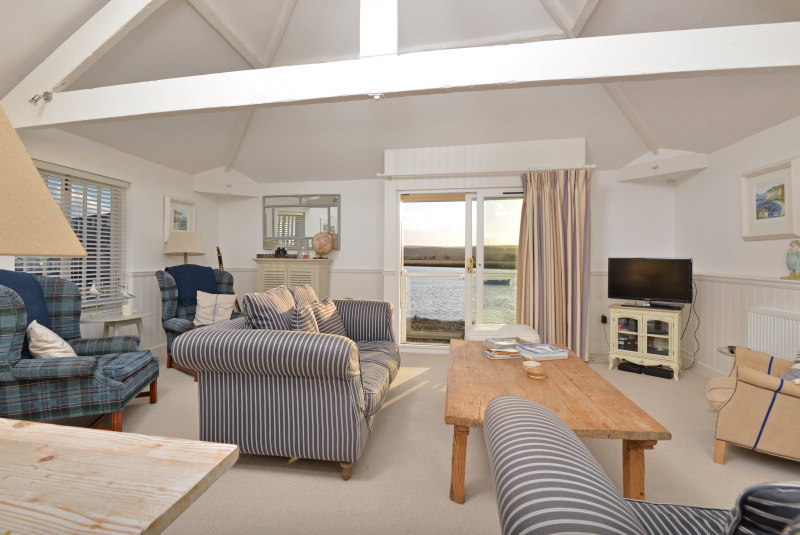 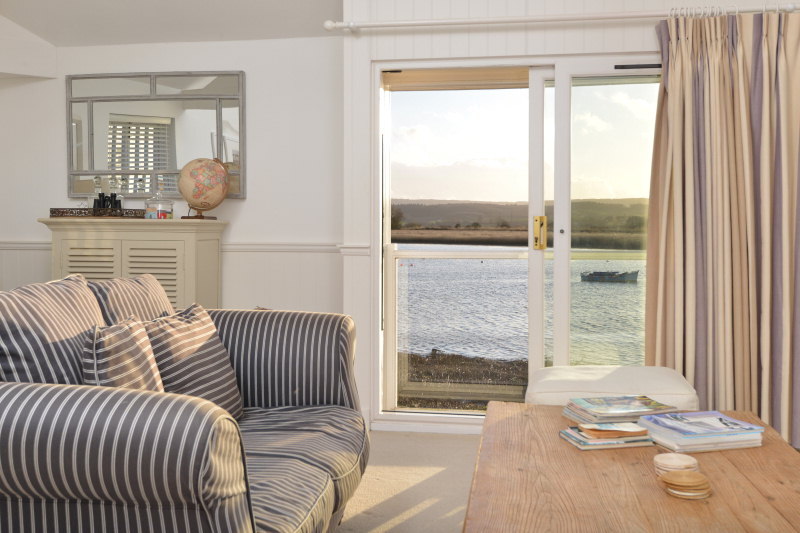 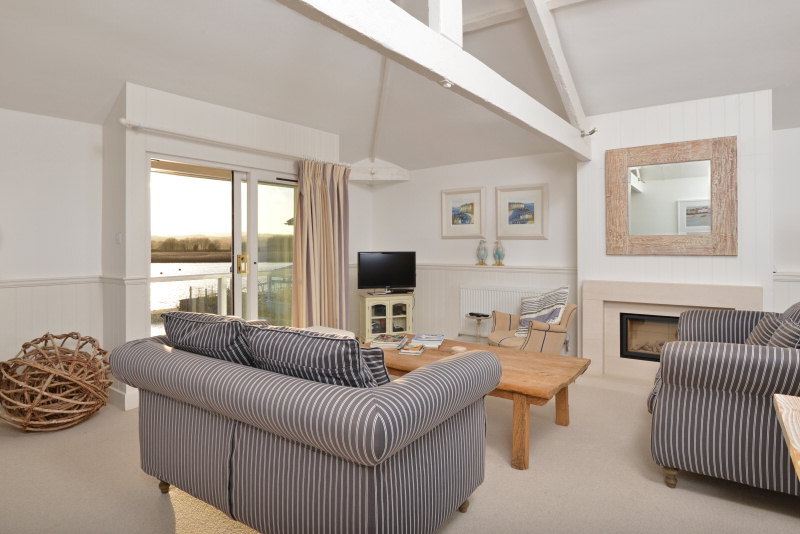 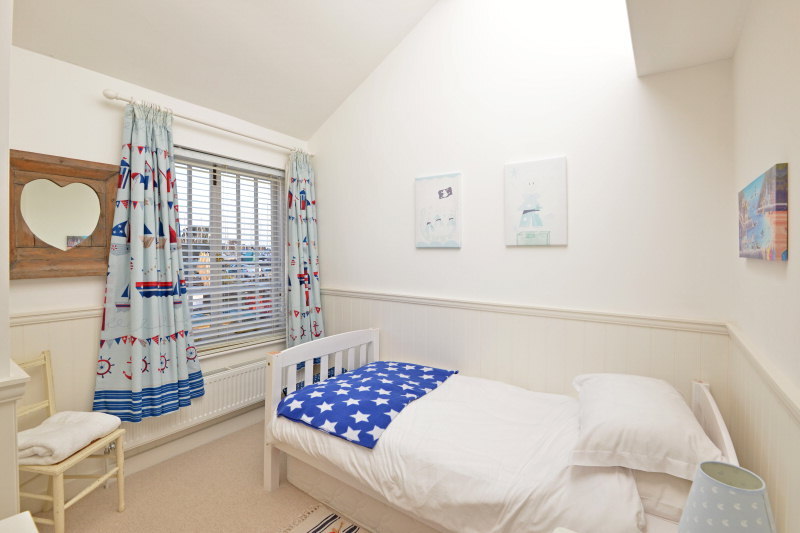 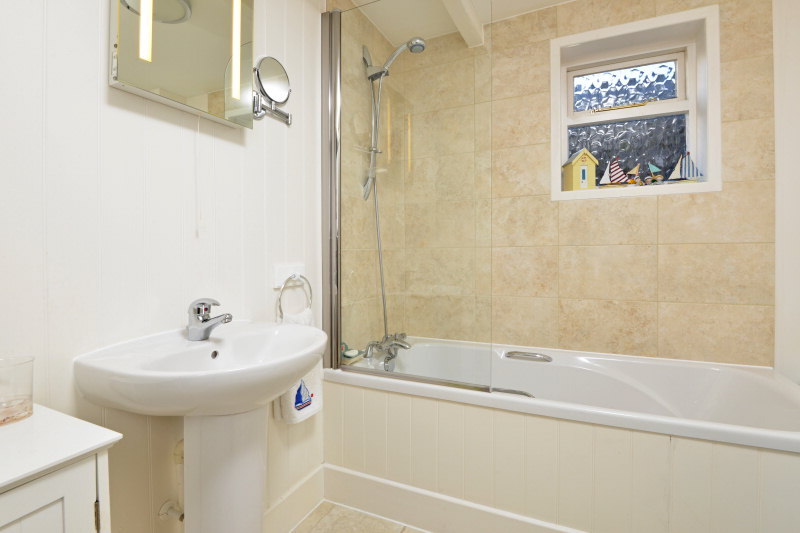 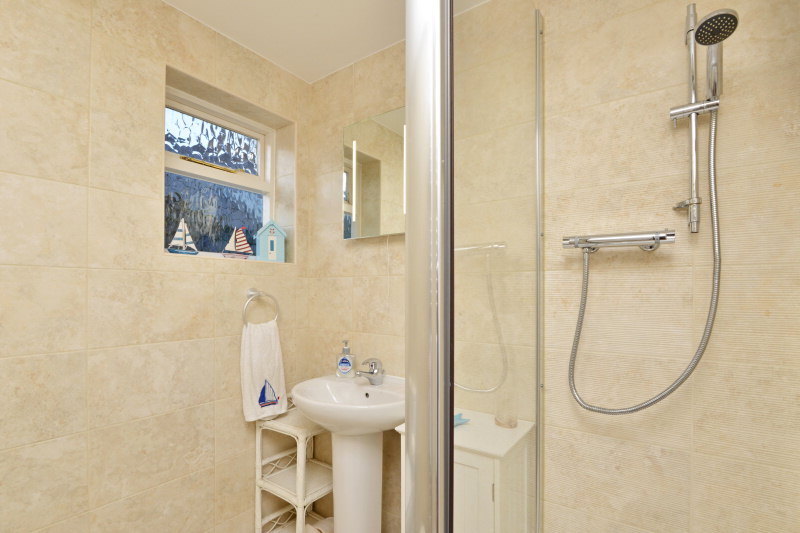 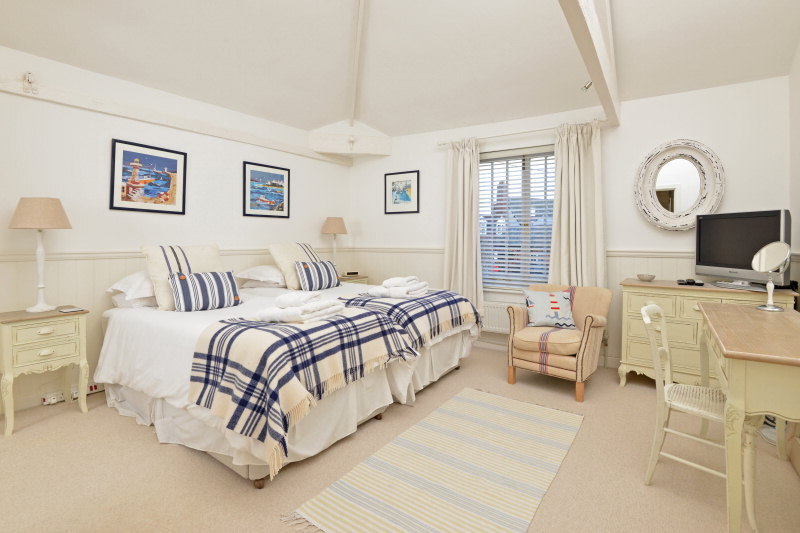 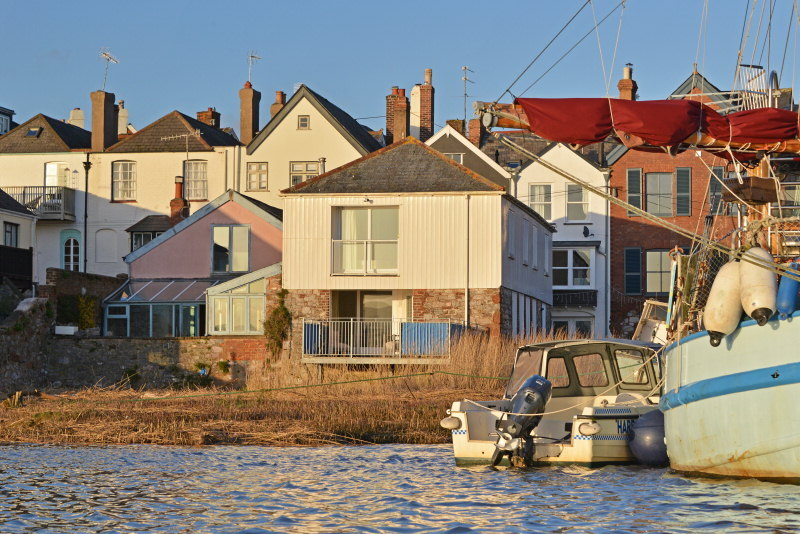 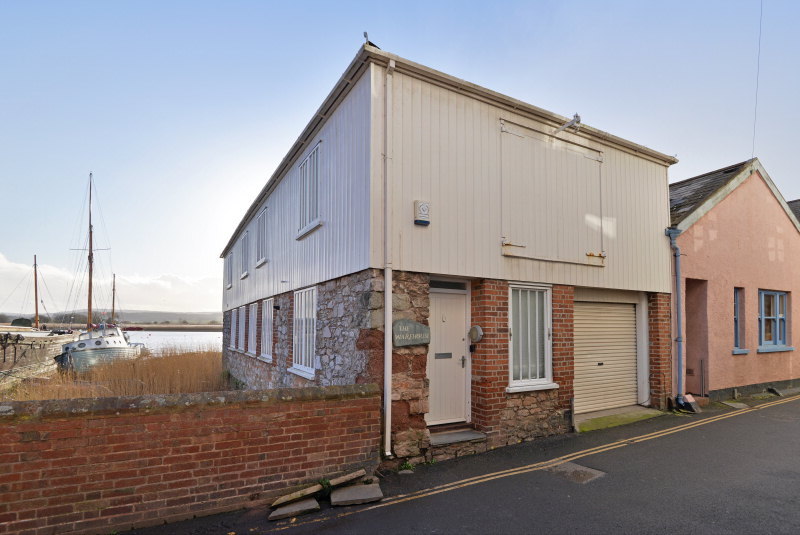 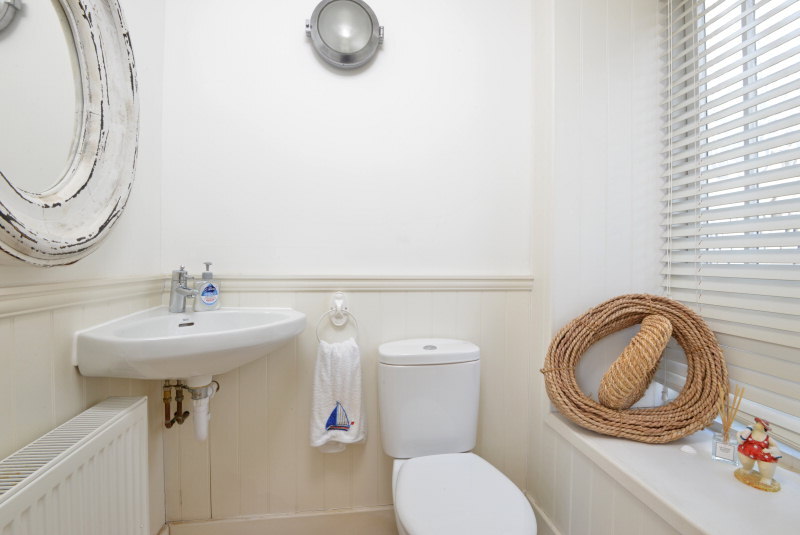 Ideal for exploring the area, bird watching, sailing, cycling, lovely walks along the estuary; catch the small local train into Exeter or Exmouth! The accommodation is spacious, light and airy with high vaulted ceilings and quality furnishings throughout. Patio area facing onto the Estuary in a south westerly direction.

By plane: The closest airport is Exeter International. Approximately 20 minutes.

Lovely central location in Topsham with great restaurants close by and by the water .
3 more