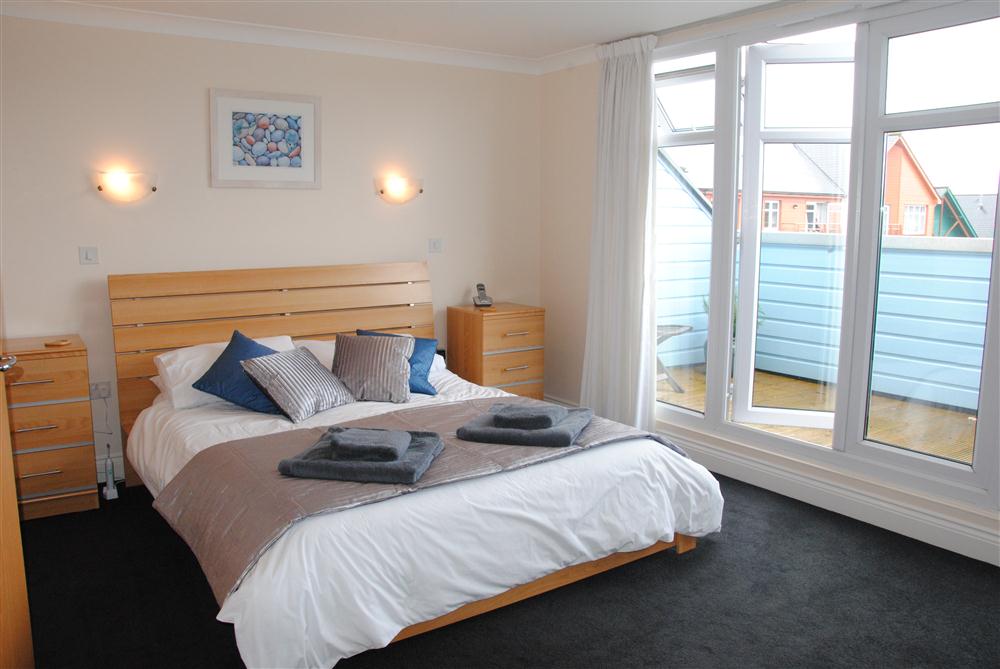 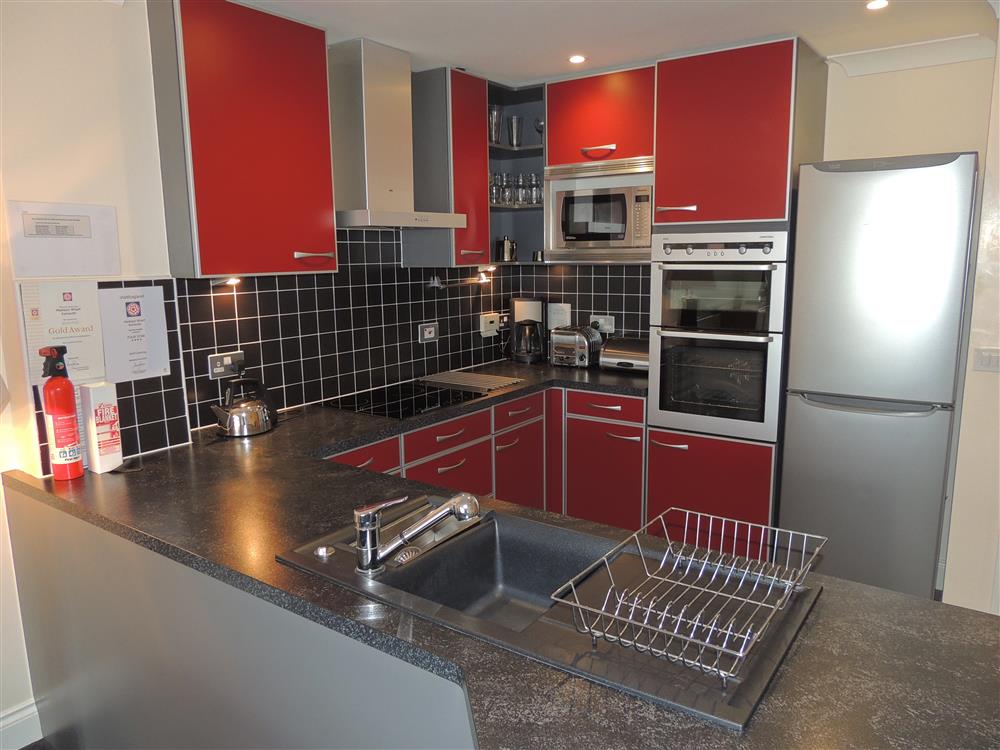 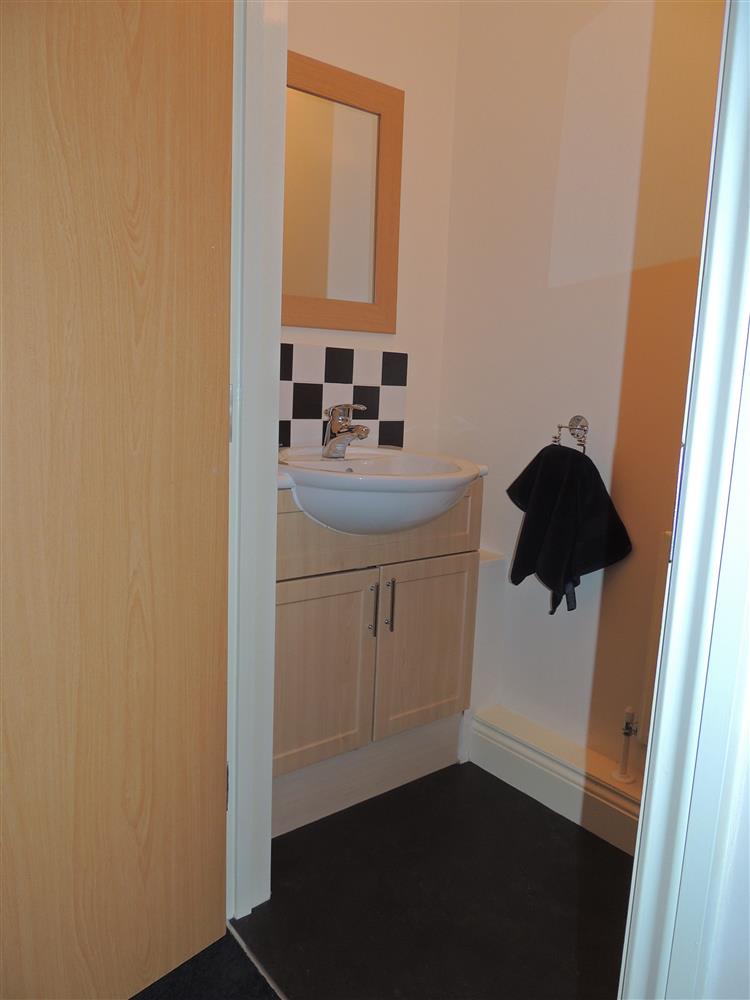 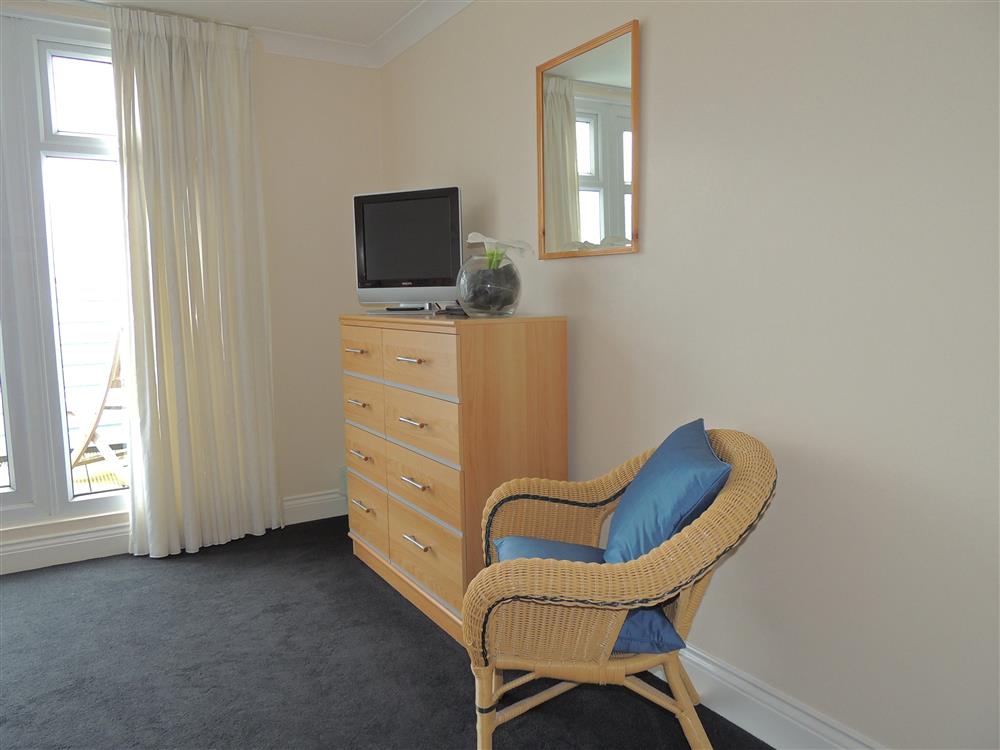 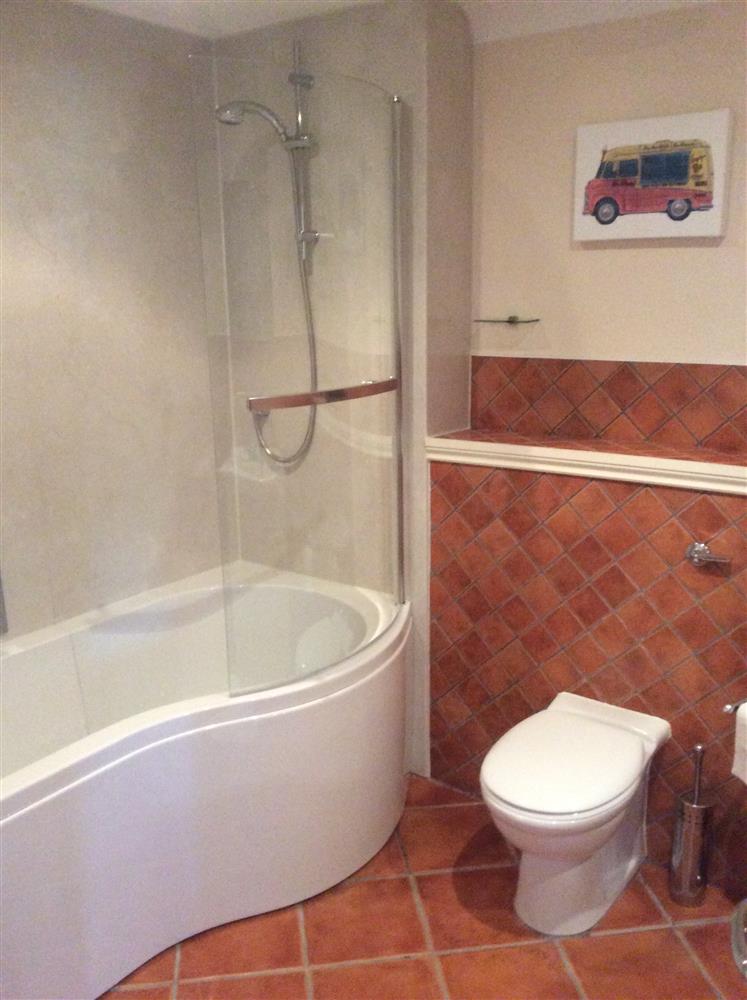 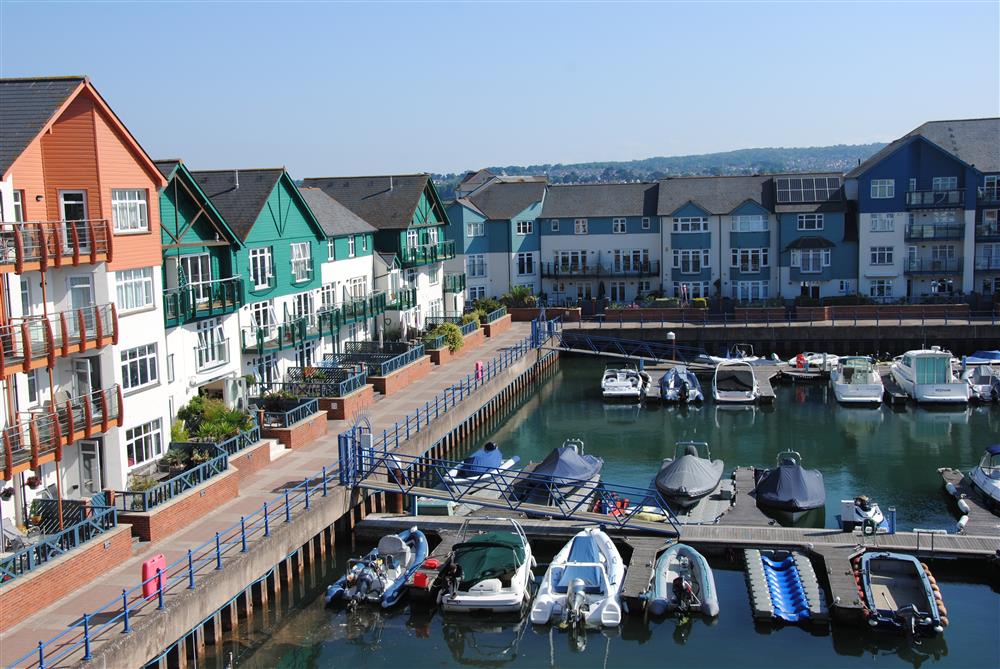 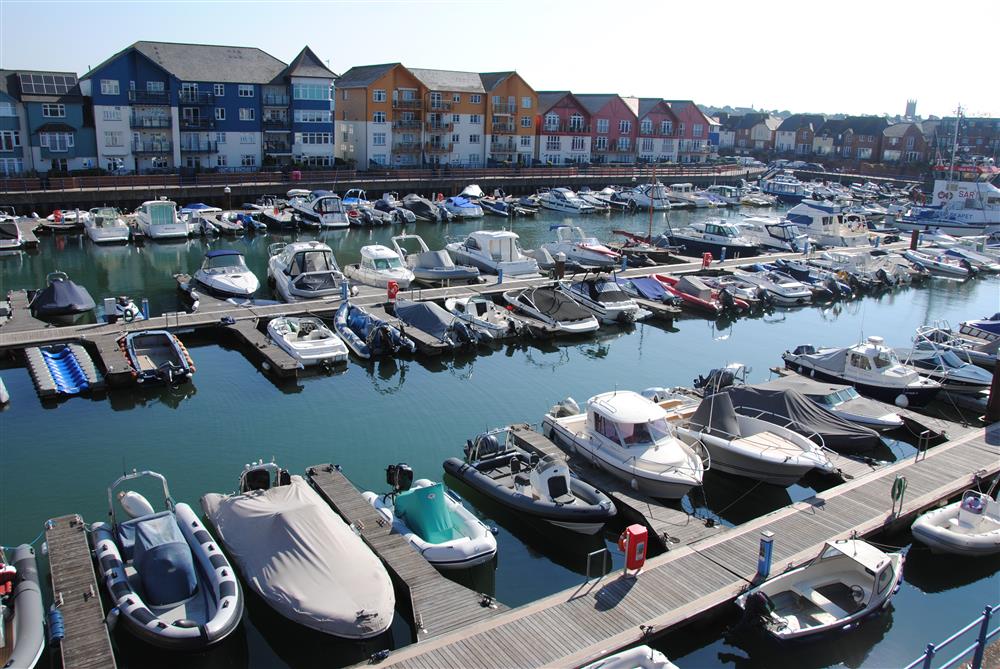 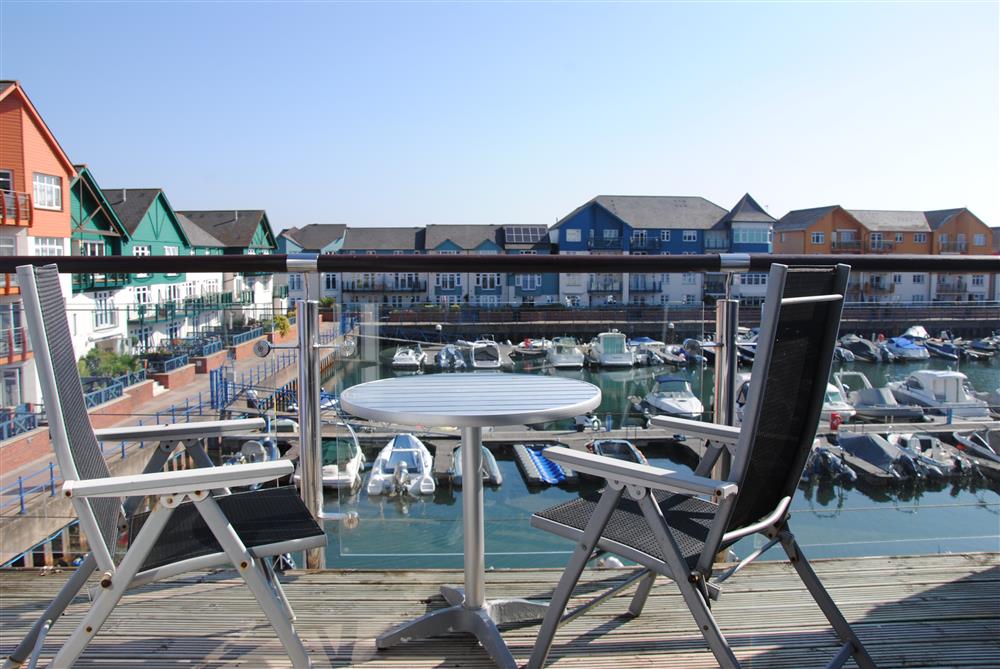 The town centre with many shops and restaurants is just a short walk away. There is a delightful sandy beach just behind the property on the Exe Estuary with the long sandy beach just a few minutes level walk away. Excellent range of sport and leisure pastimes with Spinnakers sailing school nearby, windsurfing, walks, fishing trips, golf at nearby Woodbury Park Golf and Country club with wonderful pool and leisure complex. The newly open cycle track following the Exe Estuary to Topsham and along to Powderham Castle is just a few minutes away.

There is Lift or staircases to the second floor. An entrance hall and cloakroom with W.C.  A spacious open plan living room/kitchen area with patio doors leading to large balcony overlooking the marina. The kitchen is particularly well equipped with top quality cooking facilities, appliances and has a breakfast bar and dining area. There are Stairs to good size bedroom with a king size bed, patio doors to another private sun balcony with views over marina.  and fitted bedroom furniture A large bathroom with a shower over the bath. Hand basin and WC.  Private parking in garage (4.6m x 2.3m).

By plane: The closest airport is Exeter International. Approximately 20 minutes.

the apartment was very clean and it had everything you need . and we enjoyed staying there .
5 more 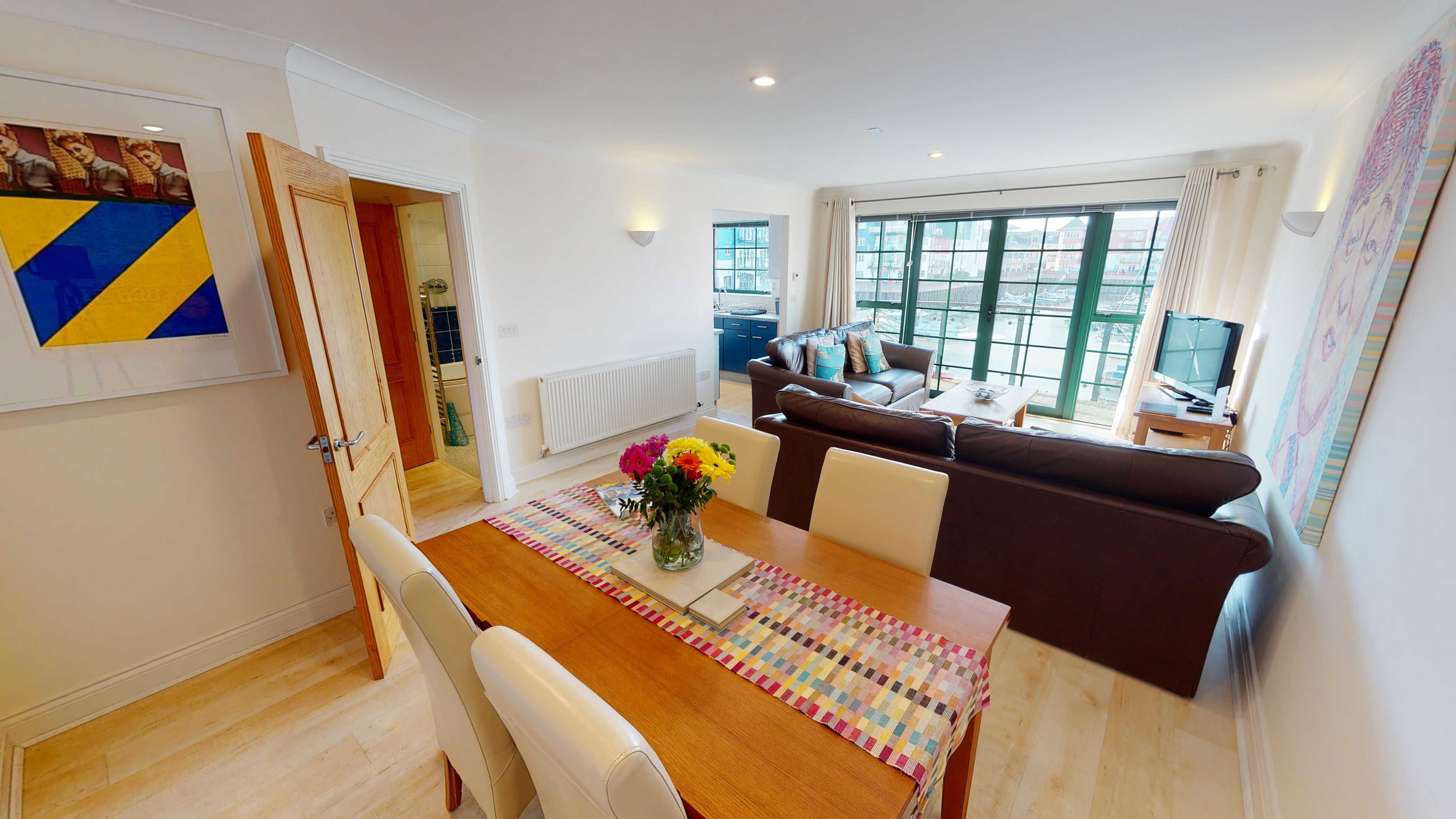 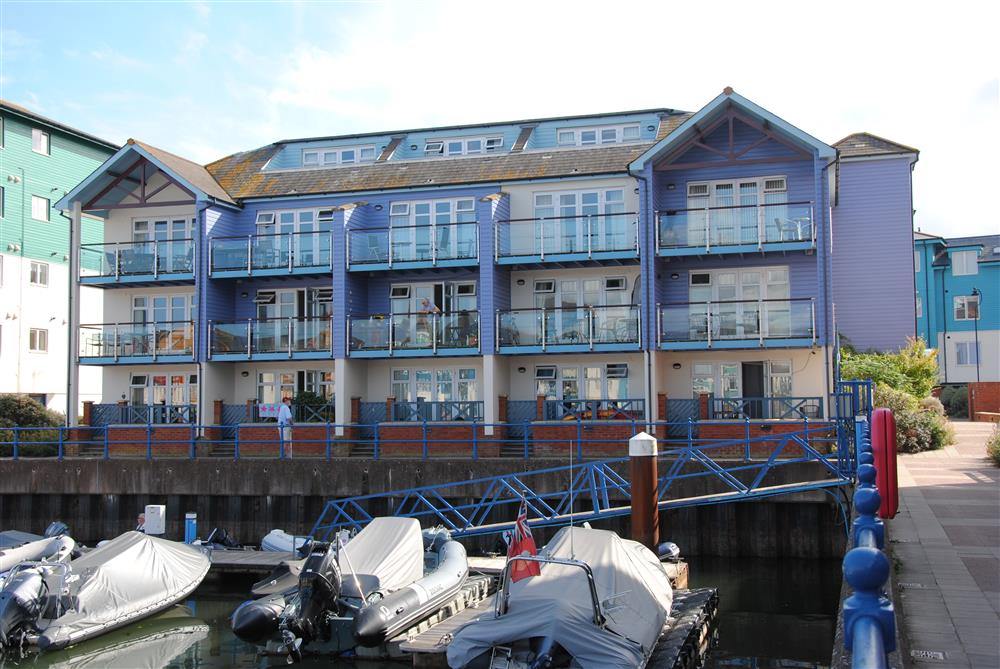 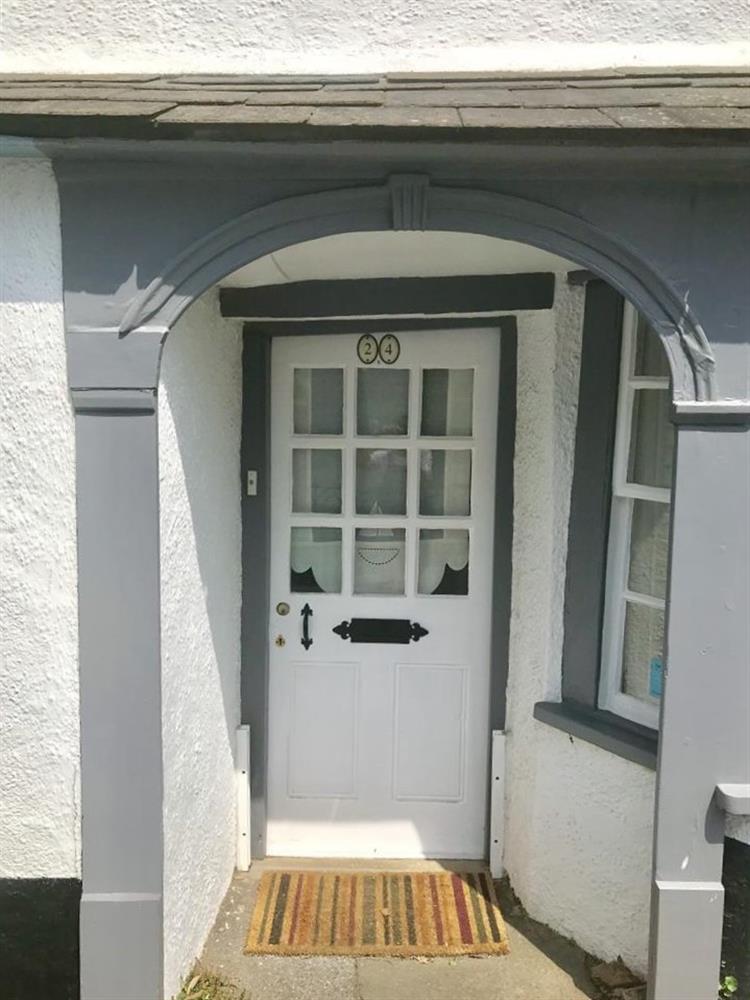 Topsham
No. 24 The Strand is an historic listed property built around 1600. ...
From £450 pw
Sleeps 5 Bedrooms 3 Bathrooms WiFi
View Property 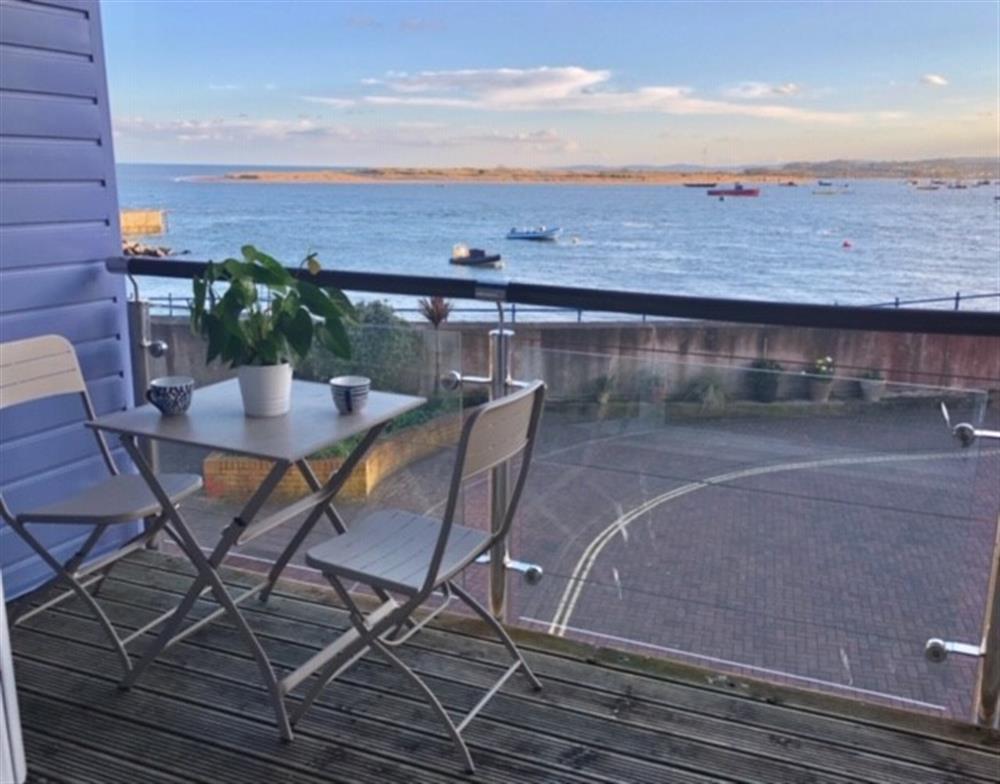 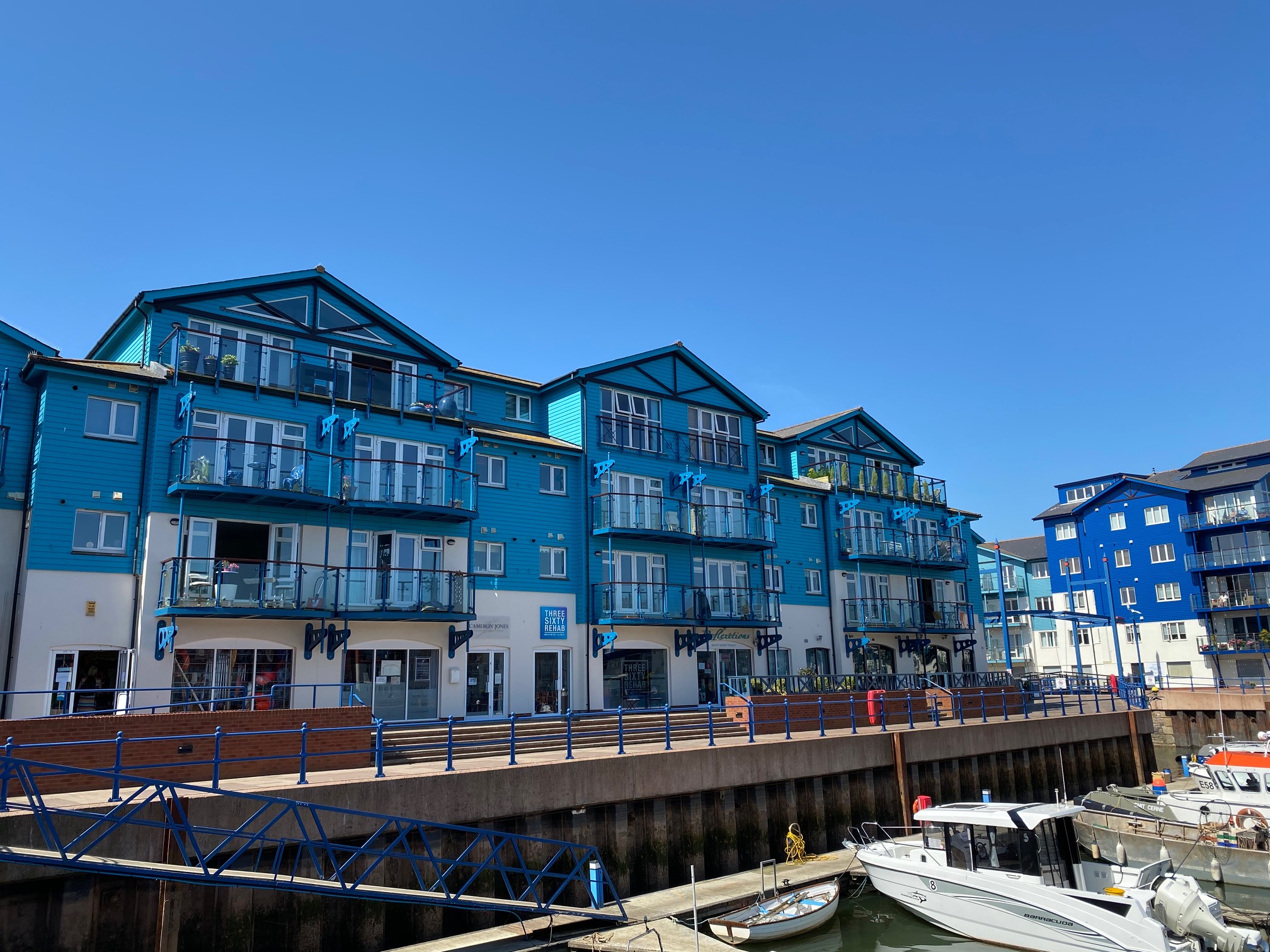 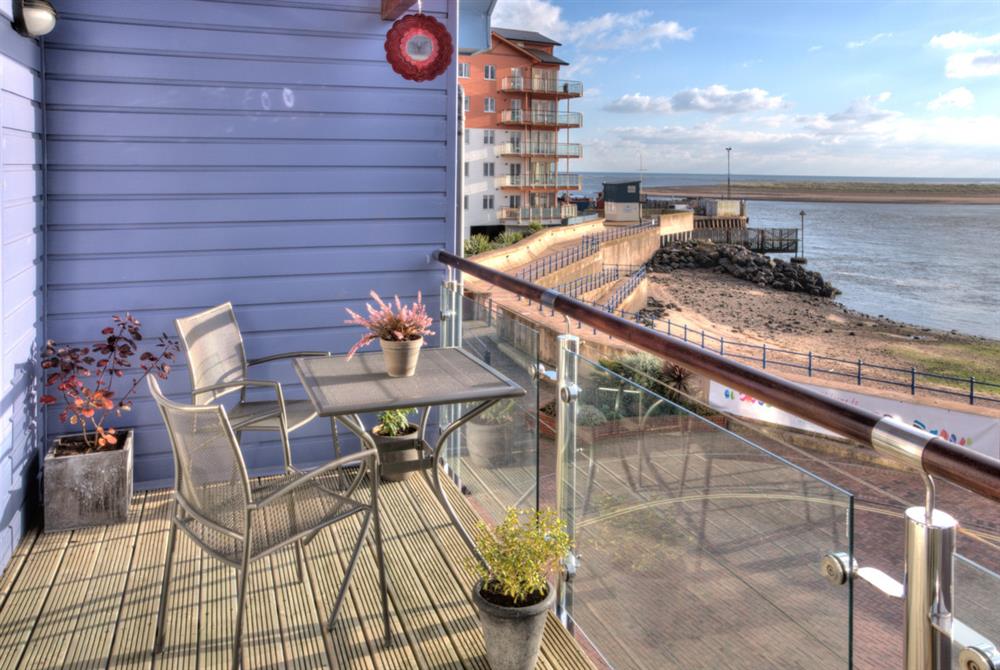 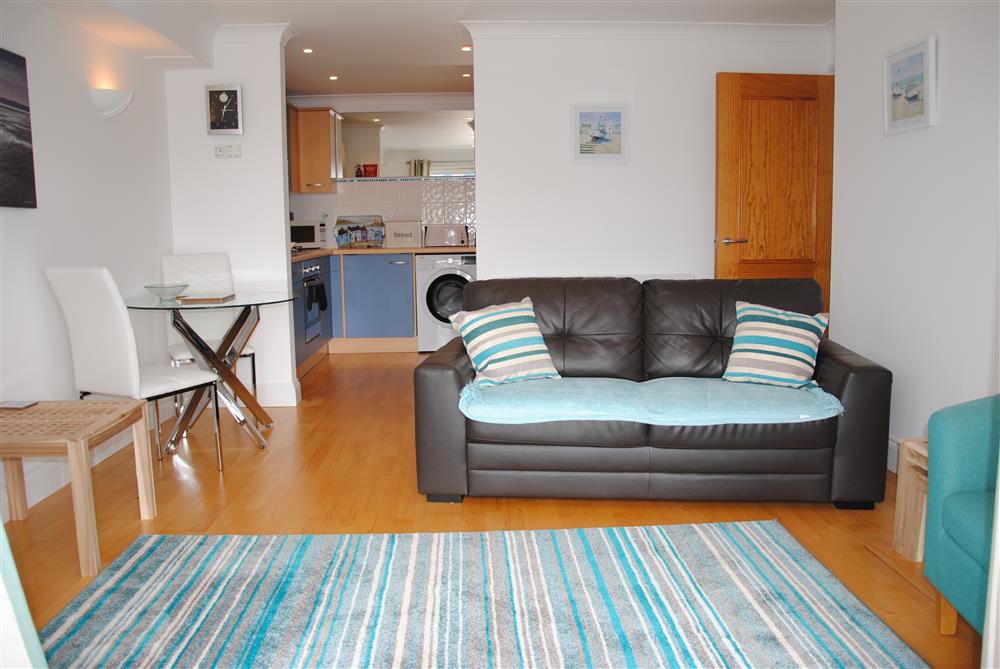